I don’t even know what genre they fall under, but I, Prevail is back with their first album since Trauma and I have thoughts on it. It starts off with your typical intro, 0:00, which is 40 seconds of nothing, really. There’s Fear in Letting Go is a fantastic start to the actual album, with fast drum fills and intense screams before the clean choruses we’ve come to expect from them. The next track, Body Bag, was the first single from the album and is an absolute banger. One of the heavier songs they’ve written and my favorite off the album. Self-Destruction, track 4, feels more experimental for the band but it has some really great parts and is overall pretty hype. Bad Things is kinda meh, it’s a good song but when the previous three have been heavy, it’s a little jarring having the album slow down so drastically. Though I, Prevail hasn’t shied away from the more emotional, slow songs in the past so I expect nothing less. It’s just nothing special to me. Fake has some groovy, heavy riffs and screams that help build up the track. The drums are great on it as well, as they are on pretty much every song. The cleans are always nice to hear, the band is great at writing choruses with cleans that sound catchy as hell. The song isn’t too complex, it’s pretty basic but done pretty well in my opinion. 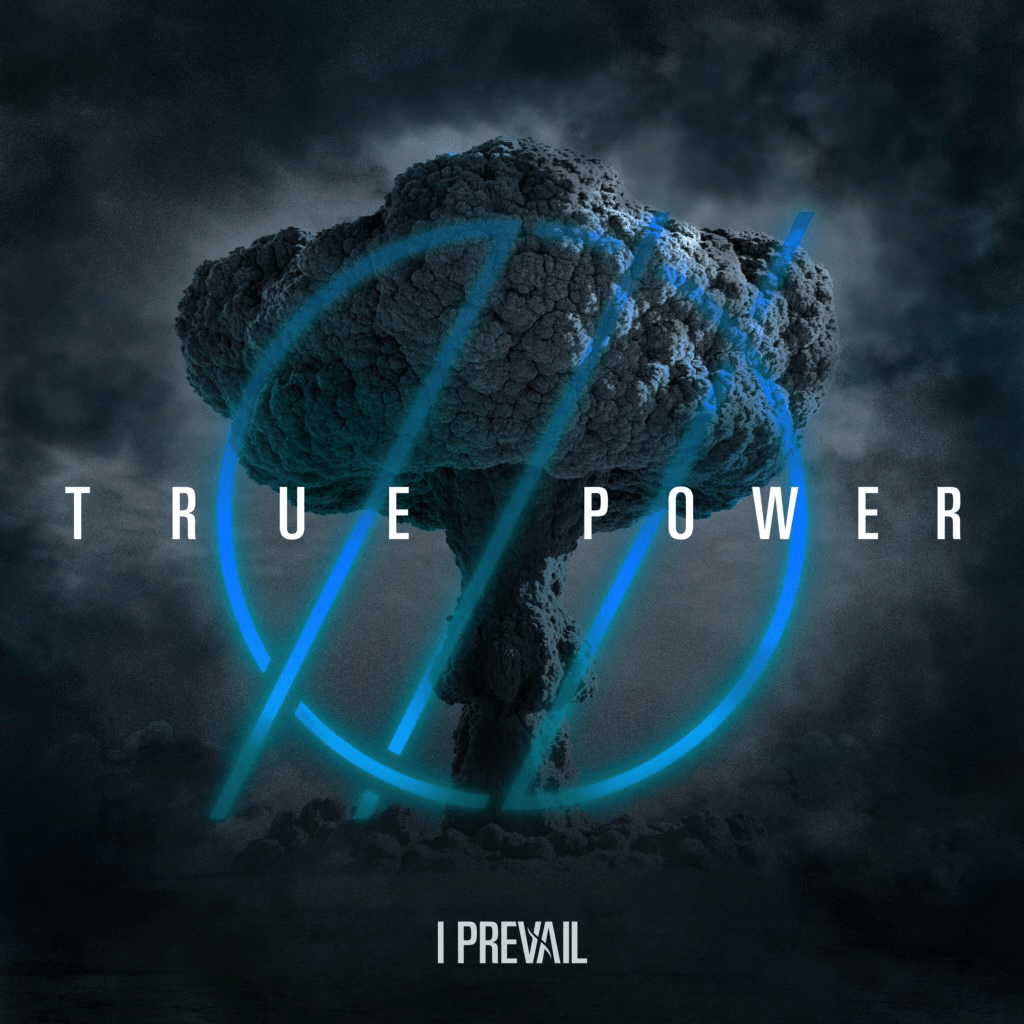 Judgement Day reminds me a lot of bands like Atreyu and Every Time I Die with that hardcore sounding drum beats, yell-singing instead of outright screaming and clean choruses. Nothing that strays too far from that framework. Pretty good but nothing too impressive or new to me. FWYTYK is an interesting one that’s a lot more rap than anything, with heavy guitars and drums added in for edge and screams because duh. It’s a banger and one of the better tracks on the album. Deep End is another one of those “going from heavy to soft out of nowhere” songs that kinda takes you out of the experience. I understand why they write the music they do, it’s just emotional whiplash going from heavy and aggressive to slow and poppy. It might work for some people, but its not my cup of tea. Long Live the King is another pretty hype song, very rap inspired that almost feels Hollywood Undead inspired. This band just does rap/rock really well and this is a song that showcases that. Choke is a great song to follow that up with, very heavy for this band and it’s pretty in your face. The drums are fantastic, the screams and grooves are great, just a good song overall. The Negative is a pretty good mix of the slower side with heavier second verse which I think is a great structure.

When bands can take a first verse and change it up tonally with the second verse in a great way, it sounds great to me. This song has some really heavy riffs with intense screaming vocals. Closure is another meh song, probably like a “I’ll listen to it once or twice and then skip it” song. It’s okay but it’s weird to follow up a song like The Negative with this one. Visceral follows the same formula a lot of their songs follow: heavy riffs, heavy drums, clean choruses, screaming verses. Doesn’t deviate much from that formula but still sounds great. The album finishes with Doomed, which is the softest song on the album. Piano accompanied by clean vocals and just seems like a weird way to end the album. With so much promise in songs like There’s Fear in Letting Go, Body Bag, Self-Destruction, FWYTYK, Long Live the King, Choke and The Negative (the stand out tracks), ending the album in something that’s entirely piano and clean vocals just feels off. Those songs are great, there’s a few skippable songs, and some meh songs which makes it hard to live up to Trauma.

Overall, I’ll give the album a 6 out of 10. The stand out songs really make this album but the lack of consistency in those categories and the tonal whiplash throughout the album make it kinda difficult to sit through in one listen. But don’t take my word for it, listen to the album and let me know what your thoughts are in the comments below!